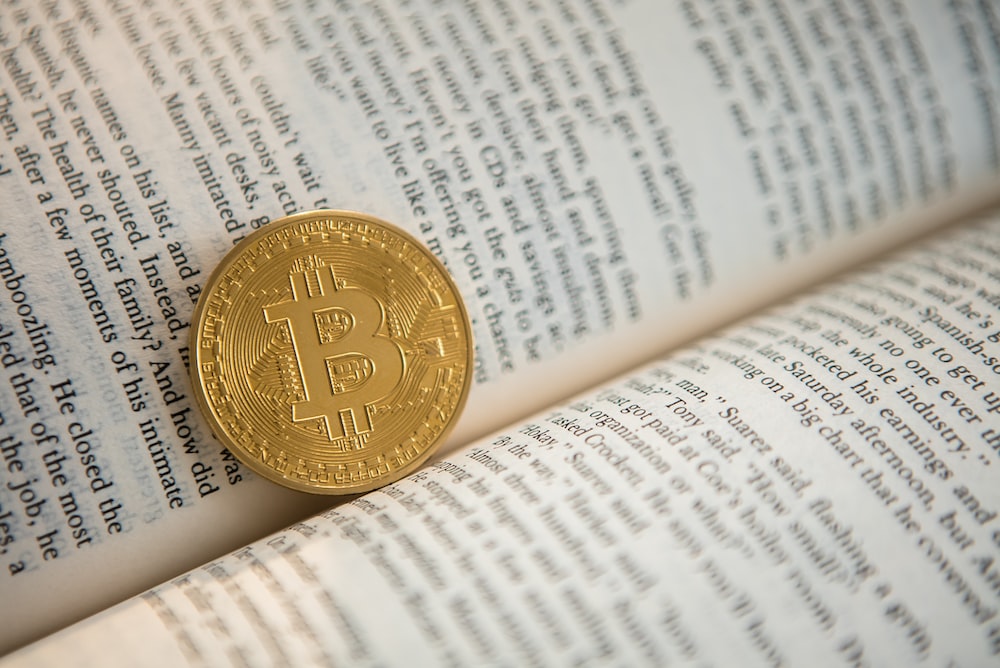 Before July, one could be forgiven for being confused by the prospect of a Bitcoin ETF being introduced into the cryptocurrency ecosystem. Almost three months on, however, such ETFs have become synonymous with the term Bitcoin. To claim naivety of the ETF proposals at this stage risks entirely misinterpreting current market conditions. This article aims to ensure market participants are completely aware of the facts thus far including what exactly a Bitcoin ETF entails, when they are likely to be implemented and how they will impact the overall market.

Exchange-traded funds, commonly known as ETFs, are a traditional investment vehicle offered on all major stock exchanges around the globe. The most notorious example of such a fund is the well-regarded S&P 500 on the New York Stock Exchange (NYSE). They allow exposure to an underlying asset or basket of assets offered in the form of a security that is proportionally represented by the funds’ shares. Most importantly, they allow exposure to a market without needing to physically hold or store the underlying asset, which is left up to the fund. For many years now, ETFs have become one of the key mainstream methods for passive investment by the masses in mainstream markets, as they are commonly associated with lower investment risks than individual stocks.

Indeed, as ETFs allow an individual to buy a basket of multiple assets, they mitigate strong price swings which individual stocks often suffer from, especially in the incredibly volatile cryptocurrency market. Any losses from assets which do not meet up to their promise are counterbalanced with assets which have performed particularly well and the growth of the overall industry during that period. Driving up the funds share price over time. The notorious investment tycoon Warren Buffett once proved the power of ETFs with a successful bet that the S&P 500 would outperform a collection of well-regarded Wall Street hedge funds over the period of a decade. His victory truly displayed to the masses the power of such funds.

One of the major barriers to mainstream cash inflow into the blockchain ecosystem has been the lack of institutional investors ability to purchase assets using traditional methods. Many do not understand that such market participants are simply not going to risk their hard-earned capital on unfamiliar and unregulated cryptocurrency exchanges, there is simply too much at stake. Instead, institutional money will enter the space once they can acquire cryptocurrencies without needing to hold the underlying asset, in a highly regulated and fully insured manner. Thus, for institutional investors crypto ETFs mitigate the risks of the industry whilst allowing them to profit from one of the greatest financial revolutions one will likely see in their lifetimes. Make no mistake, institutional investors want to get involved in the ongoing revolution, they simply want to do so in a highly regulated and safe fashion.

Although the impact of such institutional investors on the market will likely be of a speculatory nature in the first instance, this huge influx of money to the market will bring much-needed market exposure. The media love to shame the cryptocurrency ecosystem as much as feasibly possible, calling it a scam or a fad on a regular basis. Such institutional money would bring credibility to the entire industry and allow well-respected entities who have been quietly investing in the cryptocurrency space to come out of the woodwork and into the spotlight. Ultimately this could lead to mainstream cryptocurrency adoption long term, as a result of the perceived integrity of the industry as a whole.

The table above displays cryptocurrency ETFs which are currently laying the foundations for their approval. Such firms are on a waiting list ready for their hearing with the U.S. Securities and Exchange Commission (SEC), who will ultimately determine their fate. The notorious Winklevoss twins fund has already been turned down for the second time as of the 26th of July. Following this, the SEC has denied a following 9 applications, predominantly from Derivatives based ETFs such as GraniteShares and Direxion. Such a decision results from their perceived inability to provide significant liquidity due to their market size, which could lead to significant market manipulation.

Despite such dismissals, the most important ETF which market participants should be fully aware of is the VanEck SolidX Bitcoin Trust who plan to release their ‘physically’ backed ETF on the notorious Chicago Board of Options Exchange (CBOE). Recently, the SEC hearing date was postponed to the 30th of September. The CBOE has true industry influence as the largest options exchange in the world and have proven themselves in the cryptocurrency market by introducing their Bitcoin futures market in late 2017. They have meticulously studied the failures of all previous ETF denials and reviewed their application accordingly. If an ETF is likely to get approved this year, this will most likely be the one.

Despite all the hype, some sceptics suggest that ETF delays are usual, with Copper being the last ETF to pass through the SEC. With their reasoning, the likelihood of an ETF being approved in 2018 is minimal. However, regardless of whether a decision happens in the next few months or not, the market has certainly been responding rapidly to both positive and negative news. The first Winklevoss twins ETF denial news caused a flash crash which quickly corrected, whilst the delay of the major CBOE proposal caused a more prolonged fall in Bitcoins valuation. Ultimately, the market appears to be in a stalemate until a further delay, approval or disapproval occurs. The latter would likely cause a long-term downtrend, whilst an approval could see prices increase exponentially. As the 30th of September looms, the market tension builds. Be sure to have a plan for all situations to ensure one maximises or minimises the ETFs impact.